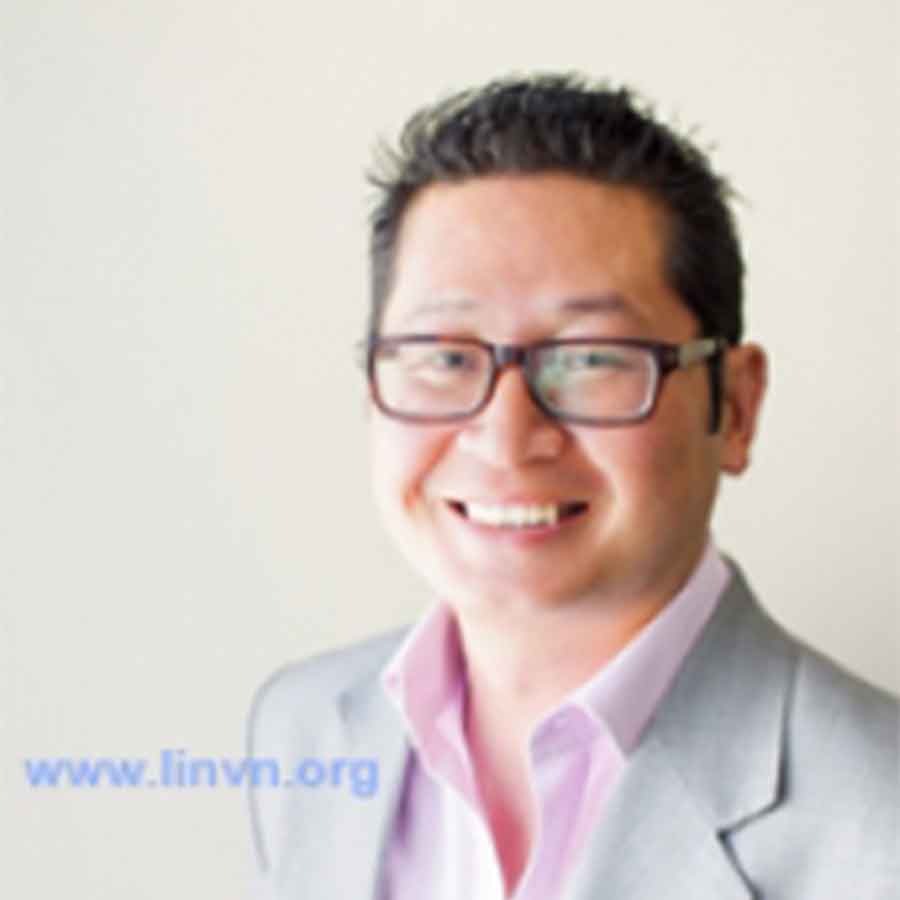 Mr Doan is the Founder and Managing Director of Horizon Capital. He has broad investment banking experience in both Vietnam and the United States, and on-going interest and involvement in philanthropic activities.

Raised in Vietnam, Mr Doan’s family moved to the U.S. in 1982. He returned to Vietnam in 1995, where he advised the Vietnamese government on privatization policies in Vietnam. In 2001, Mr. Doan returned to Vietnam for a second time and worked with the International Finance Corporation (IFC), based in HCMC as Head of its business development group. Prior to joining IFC, Mr. Doan was an investment banker on the United States.

Mr Doan has an M.B.A. in Finance from the University of Michigan Business School and a Masters of Public Policy in International Relations from the University of Michigan Public Policy School. Over the past 20 years in Vietnam, Mr Doan has developed a broad network of relationships with the local business community and government officials throughout Vietnam.