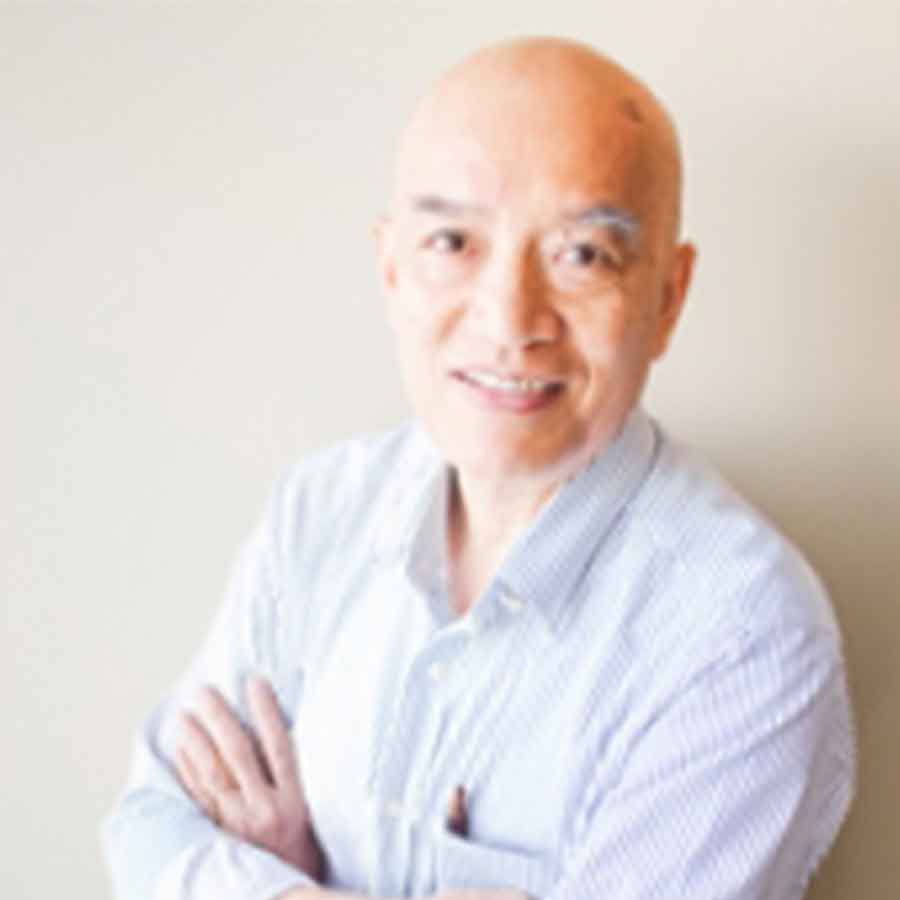 Adjunct Professor, Maastricht MBA Program at University of Technology, HCMC. He has been involved in many business education and non-profit programs in Vietnam since 1995.

Professor Trung has over 40 years of experience in the finance and management fields starting in the 1960s as an officer of the Central Bank of Vietnam (South Vietnam) and in the 1970s as Vice Minister and then Minister of Finance (South Vietnam), followed by management positions in the U.S. and Vietnam. From 1978 to 1993, he worked in business in the U.S and returned to Vietnam in 1994 where he served as Advisor of OPV Pharmaceutical Company until 2019.

Professor Trung has been involved in teaching and advising for a number of business education programs in Vietnam. Since 2007, he has taught the Country Relevant Topic course in the Executive M.B.A. Program of the Maastricht School of Management (Netherlands) at the University of Technology, HCMC.